WHEN YOU'RE HERE, YOU'RE FAMILY! 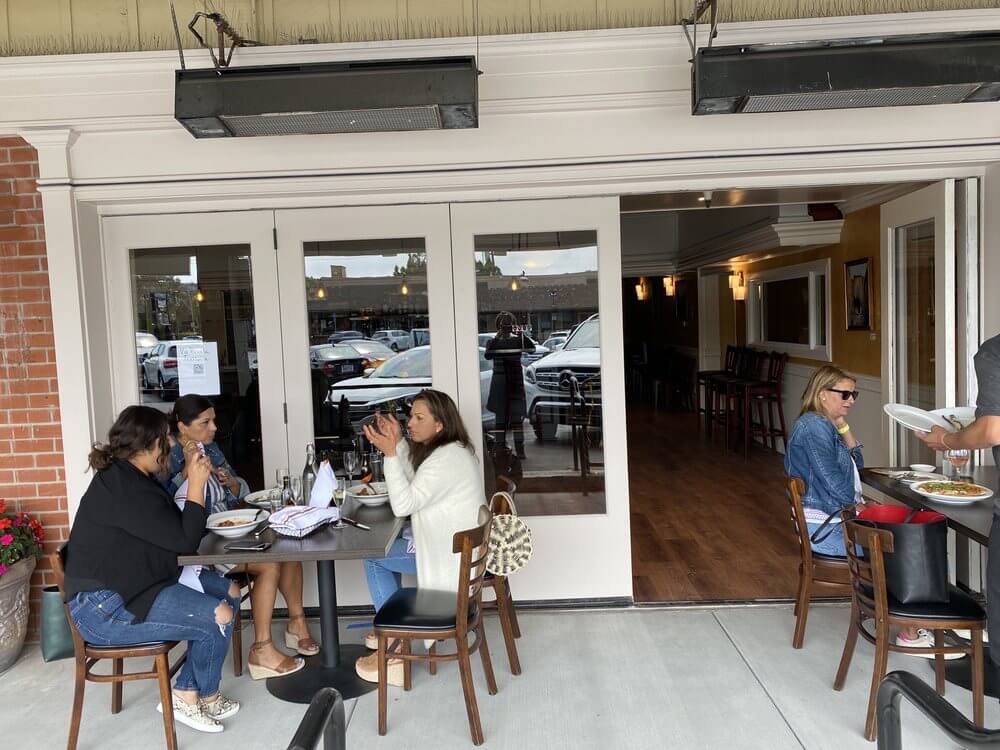 Pedro came to the United States in 1984 in search of better opportunities. His restaurant career began at the age of eighteen as a dishwasher at Luca Restaurante in Mill Valley. Watching the restaurant’s movement and business, Pedro found his passion. In 1987, he became a chef at Cafe Ristorante Italia in San Rafael. Pedro expanded his experience by becoming a manager at Cafe Arrivederci in San Rafael. In 1995, he became a junior partner at Cafe Arrivederci and managed the restaurant until the end of 2019.

Pedro, his wife Maria, and his family invite you to try our exquisite Italian dishes and be a part of our family. Buon appetito!!

Always Delicious
GET THE BEST

Welcome to Via Piccola Trattoria! Our friendly staff is dedicated to making you feel like you are part of our family when you dine with us in our relaxing restaurant. Our goal is to serve delicious Italian food that would please the most critical Italian grandmother. 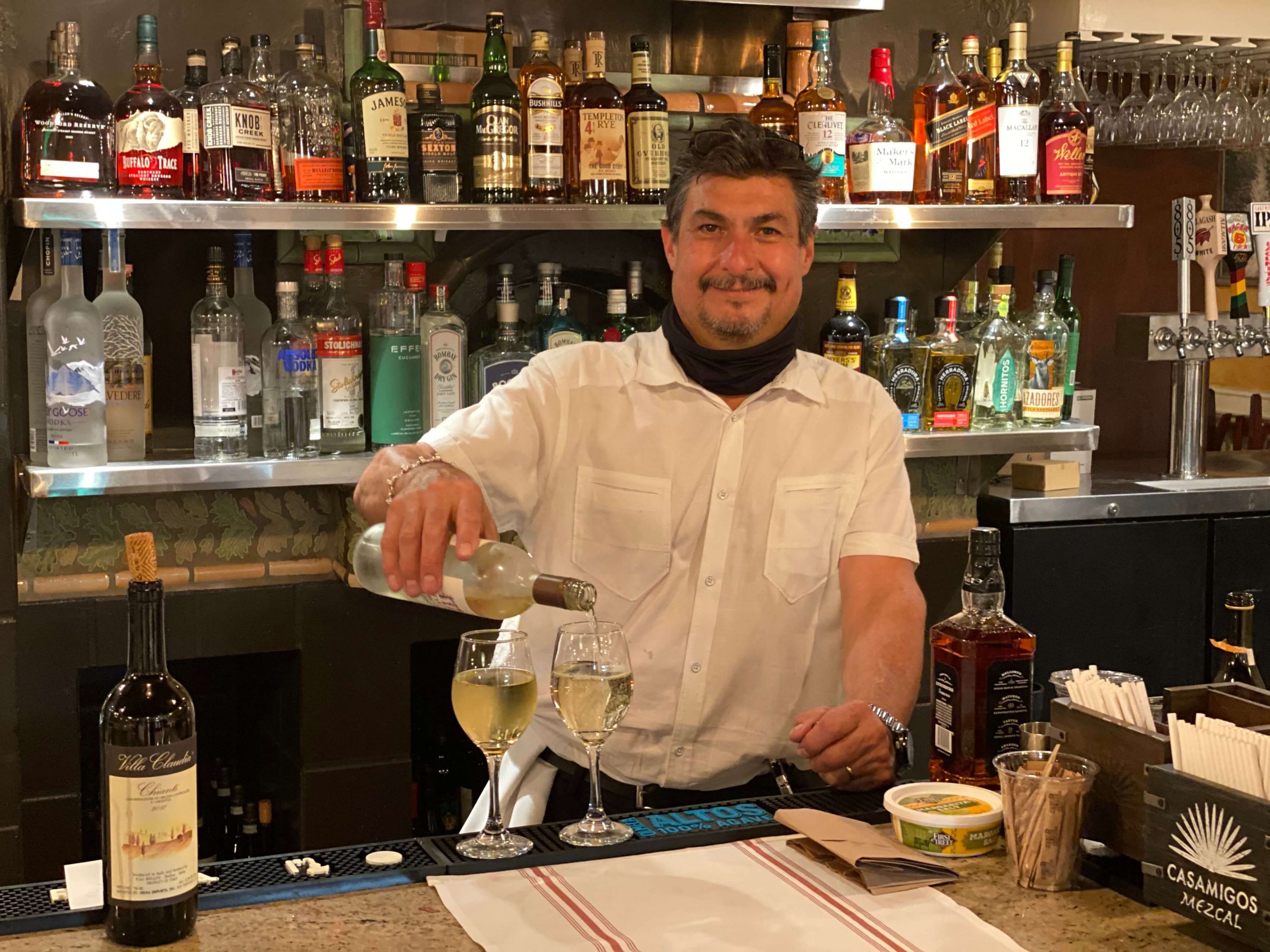 Why choose
our restaurant 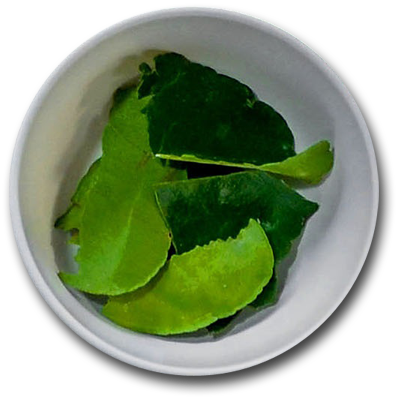 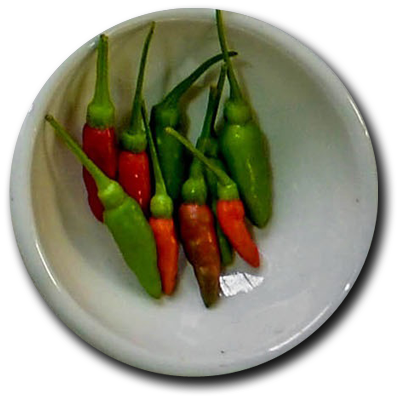 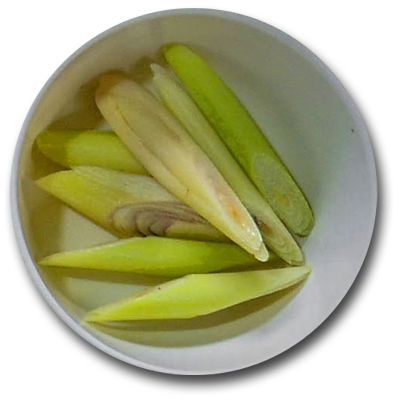 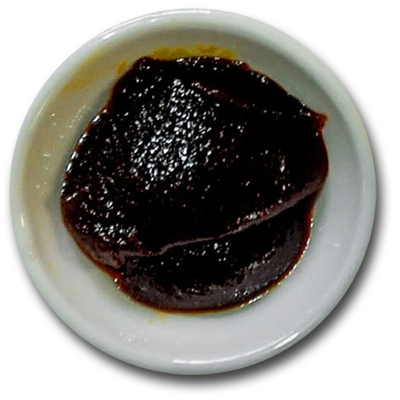